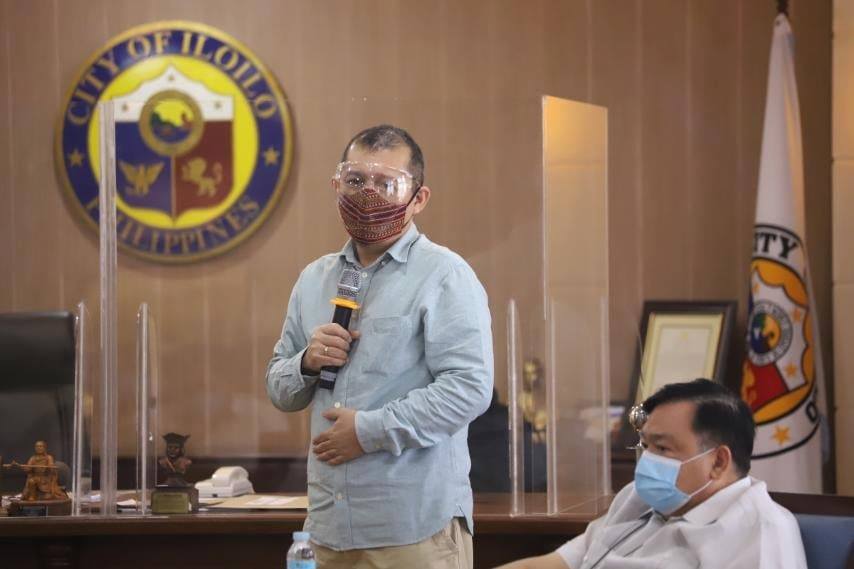 These past two weeks have been filled with news and reports of the catastrophic damage that has been caused by STY Rolly and TY Ulysses. In line with this, and the recent flooding triggered by the typhoons, UP Visayas met with the Office of the City mayor yesterday, November 16, 2020, to discuss a meta-analysis of extreme flooding studies in the Philippines that was conducted to extract lessons that could inform flood preparedness of Iloilo City. Chancellor Clement Camposano led the representation given to the City Government. At the same time, the analysis and presentation were made by Jessica Dator-Bercilla, member of faculty of the CFOS-IFPDS, who worked on Disaster Risk Reduction and Climate Change using transdisciplinary modalities with international and local humanitarian and development organizations, scientific institutions, government institutions for about a decade and a half before rejoining UPV in 2019.

The World Meteorological Organization and PAGASA, the Manila Observatory, UP Marine Science Institute, UP National Institute of Geological Sciences (in partnership with Christian Aid and its partners), UP National Institute of Physics, US AID Be Secure, and  Coastal Cities at Risk Ph conducted the studies that informed the analysis on floods associated with extreme weather events. The University of the Philippines in the Visayas (UPV) and the Iloilo City Government were involved in the IDRC-supported Coastal Cities at Risk Ph studies.

Following the discussion of major findings, several items were found to be significant to Iloilo City and were thus given emphasis:  1) Iloilo City is an alluvial fan that captures waters from mountains of the Province; 2)The entire City has low coastal elevation; 3) Iloilo City is at risk to floods and landslides; 4)  Because of its geological features and its relationship to Tigum Aganan, Jaro, Iloilo, and Jalaur River basins, the mechanism of run-offs (e.g., infiltration excess and saturation excess) need to be better understood by Iloilo City; 5) Zoning plans over areas with high potential for groundwater recharge need to be reviewed; 6) multiple choke points in waterways violate laws (e.g., on easements);  7)  Bodies of water and waterways have already vanished and have been built over. Several recommendations were also discussed that triggered specific actions from the Office of the Mayor, such as the immediate review of the zoning plans in relation to the CLUP and the ground-truthing of choke points in Iloilo City waterways, among others.

(This was originally posted on the UP Visayas website on November 17, 2020)