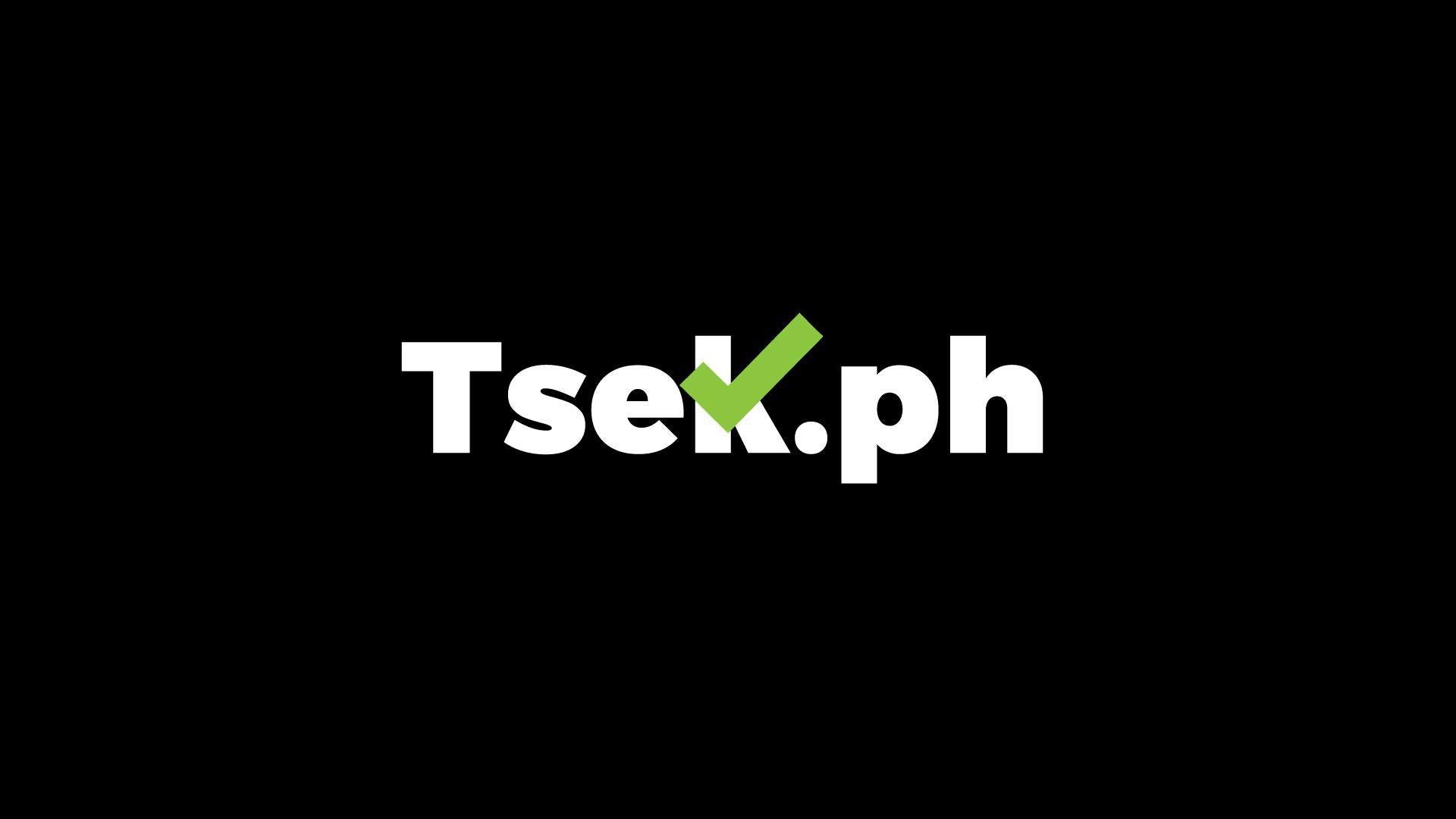 On the streets on Friday, the spirit of the 1986 Edsa People Power Revolution seemed to still burn bright as people from all walks of life poured onto the historic highway to commemorate the 36th anniversary of the dictator Ferdinand Marcos’ ouster. But online, the fact-checking initiative Tsek.ph has found, conspiracy theories and historical denialism about martial law continue to thrive as agents of disinformation attempt to rehabilitate the Marcos family and to disparage the bloodless uprising that ended the dictatorship.

Tsek.ph, a coalition of universities and media and civic groups led by the University of the Philippines, said that from November to February, it had flagged at least 58 martial law-related claims that either propagated myths about the late dictator or denied the human rights violations that occurred during his 21-year rule.

These fact checks on martial law are part of the coalition’s broader efforts to combat election-related misinformation since it was relaunched early this year.

So far, it has flagged disinformation claims—related to both martial law and the May elections—from 1,325 Facebook pages, with at least 200 bearing the names Marcos and Duterte or variations thereof.

Tsek.ph project coordinators Yvonne Chua and Diosa Labiste said this was an indication of how disinformation was being used to “erase or burnish the discreditable record of Marcos.”

To measure the reach and engagement of each claim, the team used Crowdtangle, a social media monitoring tool that tracks public Facebook pages and groups.

Many of these claims “appear coordinated,” Chua and Labiste said, noting that these were often crossposted across multiple pages or groups.

The most viewed claim was that there were no critics arrested during martial law, a claim made in 2018 by former Senate President Juan Ponce Enrile, who served as Marcos’ defense minister. It was posted across 194 groups and earned 95,842 interactions and 187,703,980 views.

Other myths about martial law—that Marcos had brought the Philippines “into the modern world,” or that martial law victims had fabricated their claims to get damages from the state—were also at the top of the list of most-viewed claims.

Conspiracies about the Marcoses—that they were given the nonexistent “Tallano gold” or that Marcos himself was a reincarnation of the national hero Jose Rizal—were also widely circulated, Chua and Labiste said.

In fact, said Chua and Labiste, of all the fact-checked claims about former Philippine presidents, false narratives about Marcos were 100 percent in favor of the late dictator, and 100 percent against the late Aquino.

President Duterte also benefited from disinformation, with 71 percent of all fact-checked claims extolling him.

These were “mostly exaggerations or unfounded claims about their achievements, designed to project” Ferdinand Marcos Jr. and his running mate Sara Duterte “as in a position to supposedly continue these legacies of their fathers,” Chua and Labiste said.

Unsurprisingly, they said, this pattern also extended to election-related disinformation, which was overwhelmingly negative for Vice President Leni Robredo and favorable for Marcos Jr.

Of the false or misleading narratives about Robredo, an overwhelming 94 percent were meant to attack her and her running mate, Sen. Francis “Kiko” Pangilinan.

Much of the disinformation about Robredo “projected her as intellectually inferior, fabricating or mangling statements she previously made on various issues,” Chua and Labiste said.

The claim that Robredo cheated in the 2016 vice presidential race that Marcos Jr. contested before his protest was dismissed by the Supreme Court also refused to die online.

This “rash of disinformation in the form of positive messaging for the Marcos-Duterte tandem and negative ones for the Robredo-Pangilinan tandem” is “reminiscent of the 2016 campaign playbook that the Duterte camp successfully used on his opponents,” Chua and Labiste said.

“This strategy involves viral outbreaks of false information from the specific actors and narrative cache of fringe sources,” they said.

(This article, written by Krixia Subingsubing, was first published in the Inquirer.NET Website on February 26, 2022)