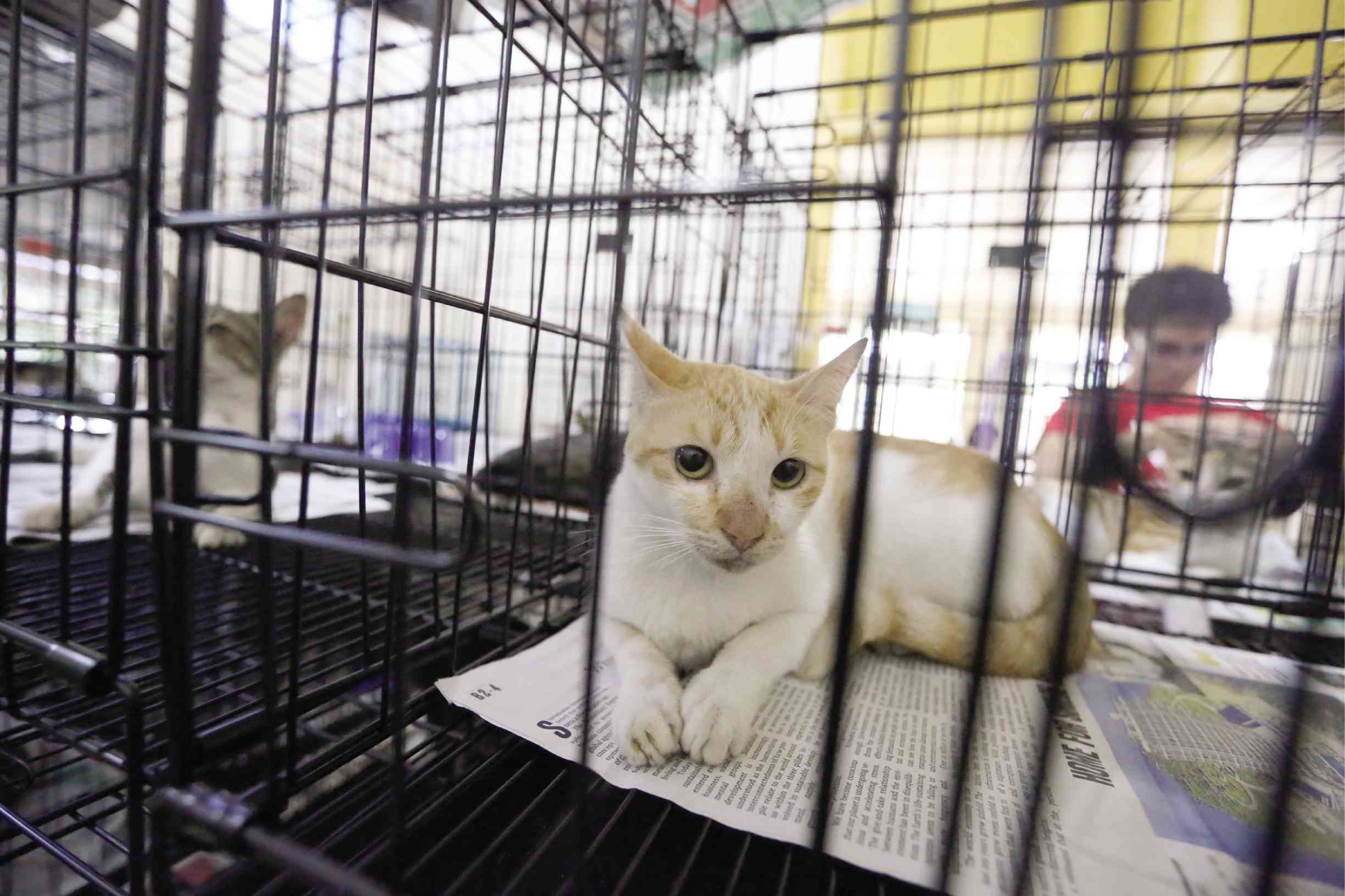 Animal welfare groups and volunteers have joined hands to spay or neuter at least 70 percent of the stray dogs and cats found on the sprawling campus of the University of the Philippines in Diliman, Quezon City.

The Animal Kingdom Foundation (AKF) and UP Friends of Campus Animals (Foca) conducted on Sunday a mass spaying and neutering to help control the population of the stray animals in the university.

The surgical procedures to be performed on around 700 dogs and cats in UP Diliman over three more Sundays are expected to lengthen their life expectancies and reduce the number of unwanted animals which often end up being abused or abandoned.

“We feel that UP, as the primary state university, should step up and be a model of responsible pet ownership,” said Heidi Caguioa, AKF program manager, who added that they envisioned an animal-friendly campus that other colleges and universities would strive to emulate.

She added that to facilitate the process, AKF relied on an army of campus volunteers who spent the week catching the dogs and cats and keeping them in a residence on campus until the mass spaying/neutering.

“It’s a good example of ‘bayanihan,’” she said, referring to the age-old custom of working together in a community.

Before being returned to the campus grounds, dogs would be given a blue collar to indicate they had been spayed/neutered and vaccinated. Due to the difficulties a collar could pose to cats, a mark would be put on their ears instead.

(This article was originally posted at Inquirer.net on June 24, 2019.)