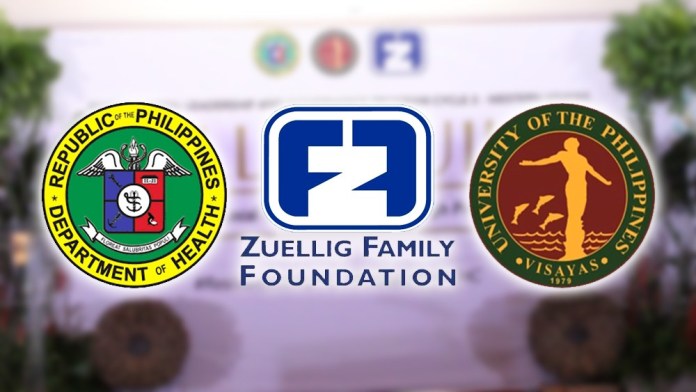 The graduates are from the municipalities of Oton and Badiangan in Iloilo; Belison, San Jose, and Valderrama in Antique; Ibajay and Lezo in Aklan; Sigma and Sapian in Capiz; Jordan in Guimaras; and Manapla in Negros Occidental.

They are the second batch of graduates from the region for this year’s cycle two of the MLGP.

The MLGP, which was initiated by the Department of Health Center for Health Development (DOH-CHD) Western Visayas together with the University of the Philippines Visayas (UPV) and Zuellig Family Foundation, trains municipalities on responding to different health challenges in the municipal levels.

Padilla underscored the need for local chief executives in the region to undergo the training so they can acquire the skills and knowledge in handling health issues in their municipalities.

“Gina-promote gid naton ini na program in order to capacitate the local chief executive in terms of health leadership and governance. Kinahanglan pa gid more capacity building so that they can be more efficient in the use of the health funds and eventually have a more resilient and healthier LGU”, he said.

Padilla said they have only covered 20 percent of the LGUs in Western Visayas but they want to reach out to more localities and LGUs that have not participated in the program.

“As of now we covered only around 20 percent of the whole Western Visayas so damo pa gid and almost 80 percent ang waay pa nakaagi sang program especially sa Negros Occidental”, he said.

Padilla added that the health department plans to invite the newly-elected officials to join the MLGP.